EXILE was a bi-weekly, bi-lingual, bi-cultural literary supplement, published via Asbarez Publishing from August of 1986 to October of 1987, founded and operated by a group of emerging and established writers and artists from a variety of fields. Works were published  in Armenian and English, accompanied by collages, appropriated images, and original illustrations.
​
Scanned and reduced copies of the original, newsprint versions of all published issues of EXILE  are available for perusal via the Scribd navigable PDFs below.
​
​   A  forthcoming new anthology called THE EXILE PROJECT,  which will include new images, writings, and sound from EXILE alums, as well as from emerging new EXILE voices--in both digital and hardcopy formats--is also in the works.

EXILE came about at a very interesting time culturally and politically--between Diasporan armed struggle and the beginning of the Artsakh Movement.

The present is no less interesting. 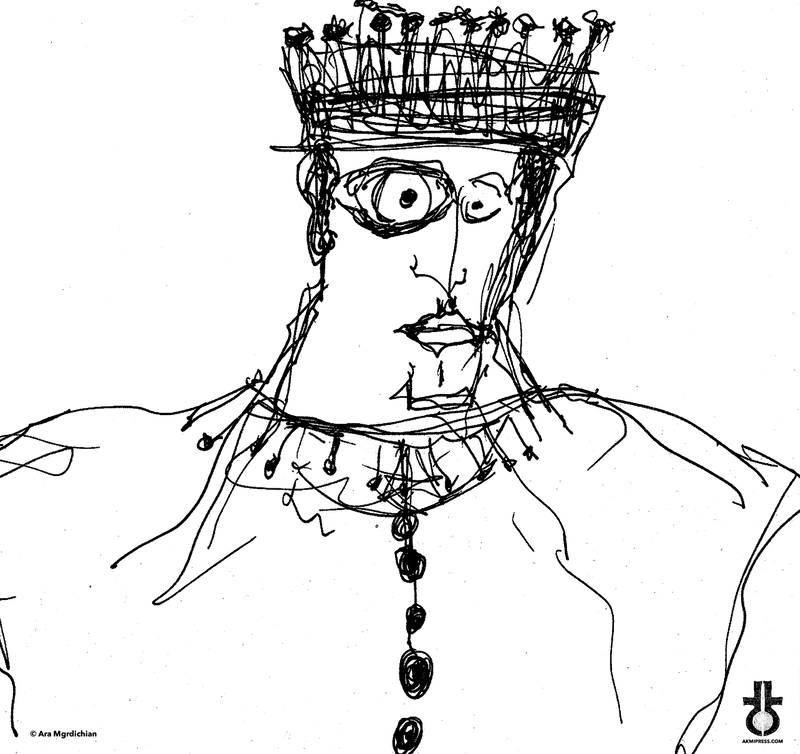 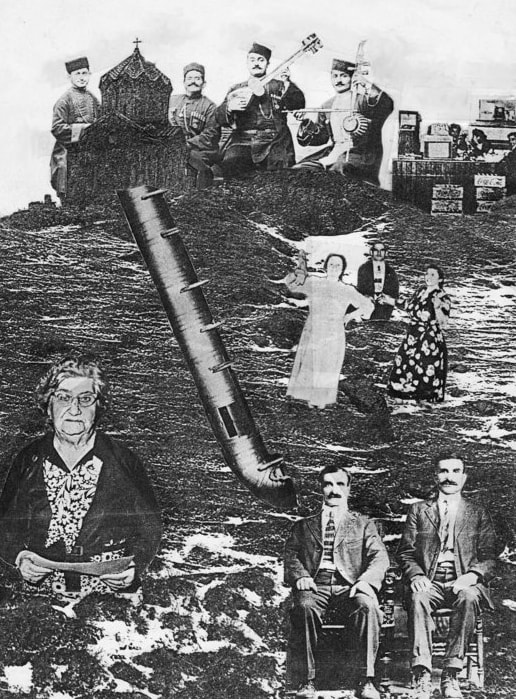