It was the 8th time Captain Siamanto Njteh Karamaronian viewed the holographic memory of the Battle of Gamar and he still couldn't wrap his head around how things had gone so wrong. It had been his fifth flight into the nebula and, yes, there had been the usual strain to mind and body and soul that happened with every transit of time and space, but he felt he had become used to it all.

In fact--or so he thought--he felt the experiences had somehow created a quantum, qualitative effect in the betterment of his overall skill set and felt that he was becoming even better, more evolved, and supple in his capacities as a warrior.

But, of course, that was his morphing, time-travel mind telling him that things were not only OK, but better than ever before.

He was ignoring the first rule of quantum travel and that is, "Don't always believe what your other self may be saying, because that may not be you anymore."

In any case, in the Captain's particular conundrum, ignoring this law may have worked to his benefit--ignorance may not always be bliss, but it quite often could result in success, at some level.

​And, Karamaronian needed that in spades.

Light years were too little to explain how long he'd been going back and forward trying to hit those integral, pivotal points in the past where he could--or so he thought--forestall the greatest tragedies that befell his people and family.

Again, against all the rules and laws and mores that govern the universe, the Captain, one of the brightest of the Intergalactic Armenian Expeditionary Force, and an example to his peers, went completely and totally off the grid.

He left the Res. 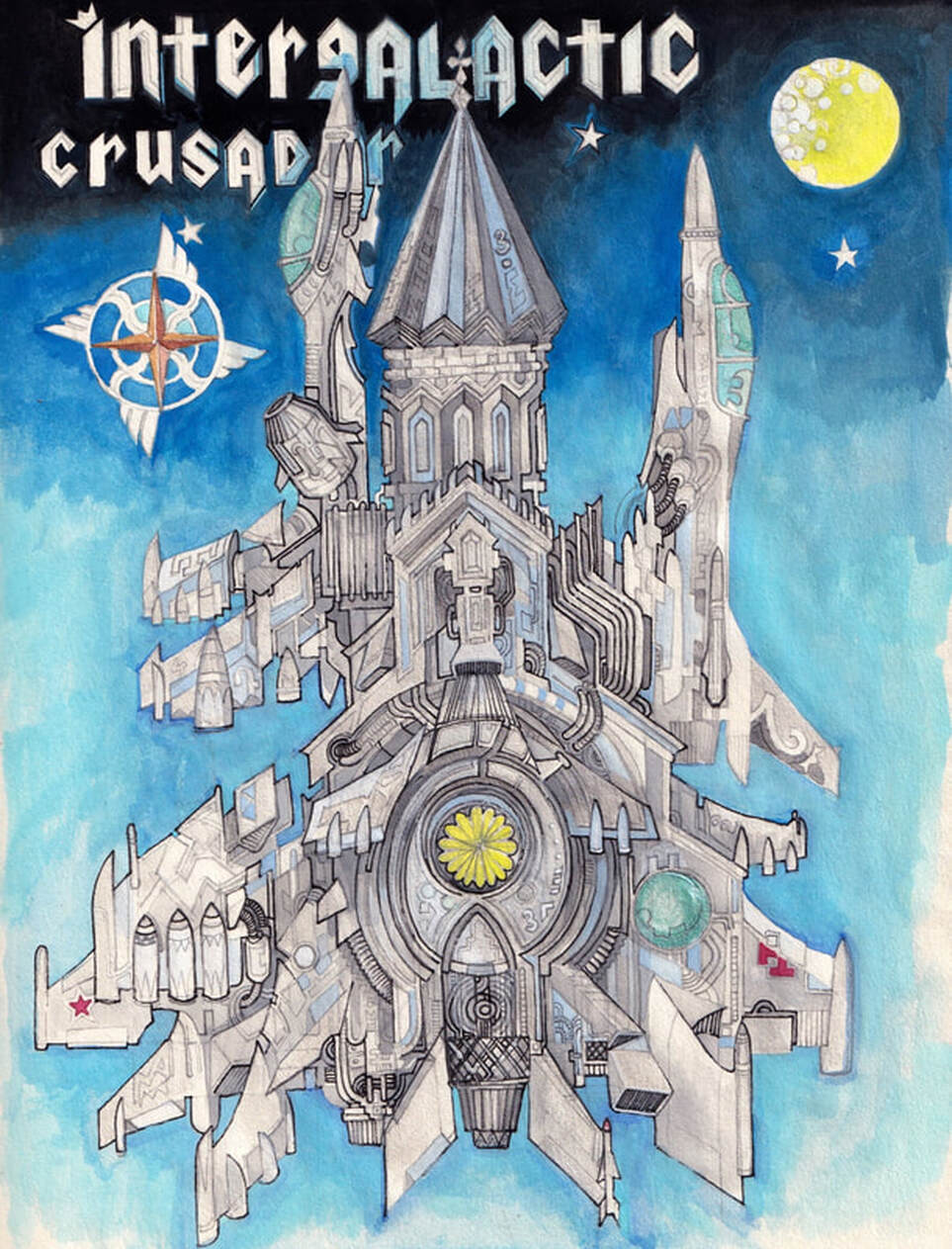 ORIGINAL ARTWORK © DAVID MKRTCHYAN (SPACE VANK CONCEPT ARA MGRDICHIAN)
"You know that's not going to help you at all...," the Consult Screen lit up and the voice of Davo the intelligent, hyper-neurotic machine and paranoid counsel and conscience of the ship--and of Captain Siamanto--chimed in droll and detached.
​
​Davo was the confluence of attributes from a 20th century personality of some repute and the Armenian national epic hero David of Sassoun. His presence was constantly chomping at the bit of his two dimensionality, pushing against the the surface that limited him with such verve that, at times, it actually caused him to penetrate the seam between dimensions--parts of him suddenly entering the ship's hold and just as suddenly snapping back into the other seemingly flat world he inhabited forever.

These blistering forays into the real, as it were, were, in fact, mundane tears in the space-time continuum and were usually propelled by Davo's vociferous adamance and fear, while trying to convince his captain of what he felt would be their collective and inevitable demise due to any one of the Captain's "ridiculous and ill conceived decisions based on delusion."

In these moments, when Davo's on- screen countenance would burgeon out into the cabin, no matter how briefly, the ensuing chaos among staff and crew would be so great as to truly jeopardize the mission at hand, resulting in a self-fulfilling prophecy scenario, buttressing Davo's belief that he was right all along and, thus, priming further cataclysms in the future--or the past, depending on where you were headed.

Only Captain Siamanto was able to establish order again and sway Davo back firmly into the Consult Screen with the promise of being given access to the use of Virtual Cannabis, a computer catnip of sorts whose importance and meaning had somehow found its way into Davo's initial narrative programming and was the only remedy to his burning machine mind.

Despite his raucousness and drama, Davo usually was the purveyor of a good smattering of strategic alternatives and possible outcomes in the resolution of grave space-time problems and scenarios, including the one presently eluding the good captain and his crew of freedom fighter clones and a deft unit of Mosul Space-Dwarf mechanics.

The Battle of Gamar was long done, but was now more important than ever, to resolving the timeless issue at hand. 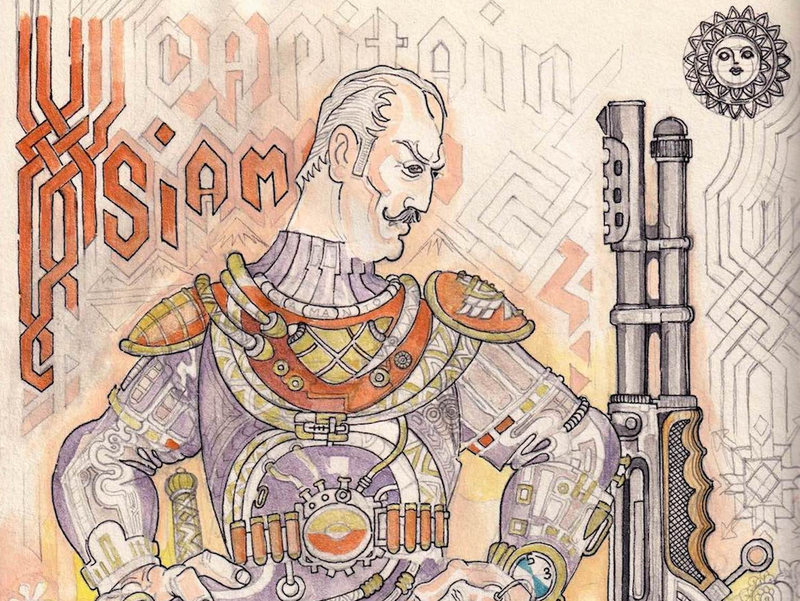 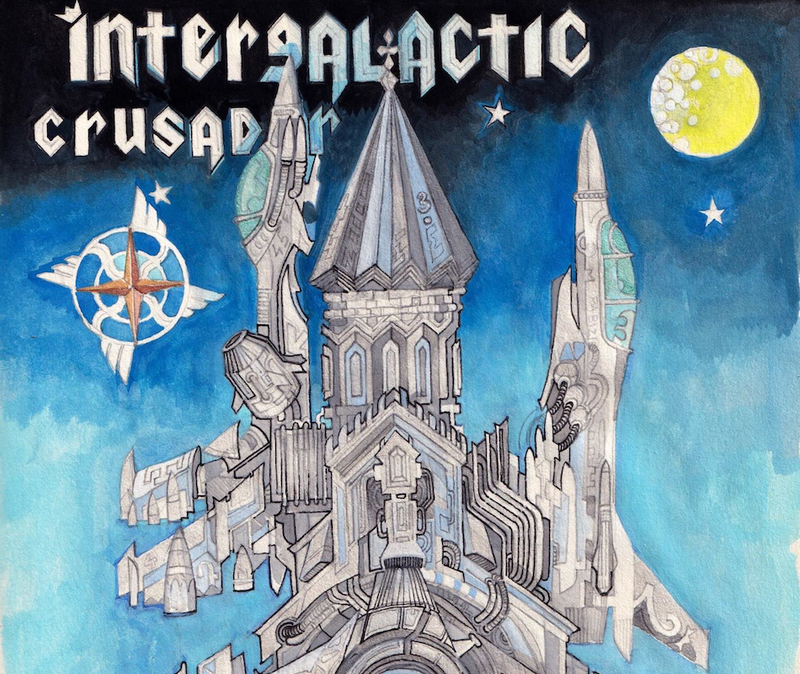 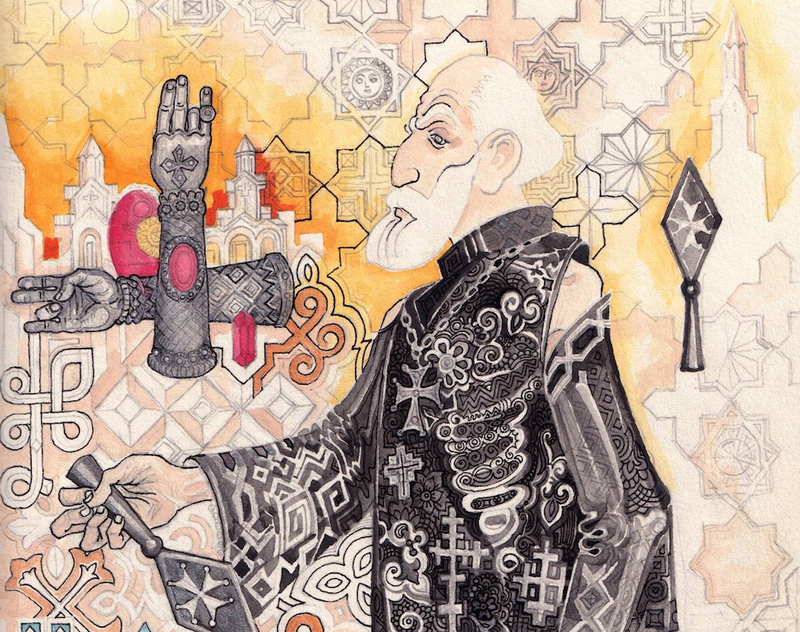 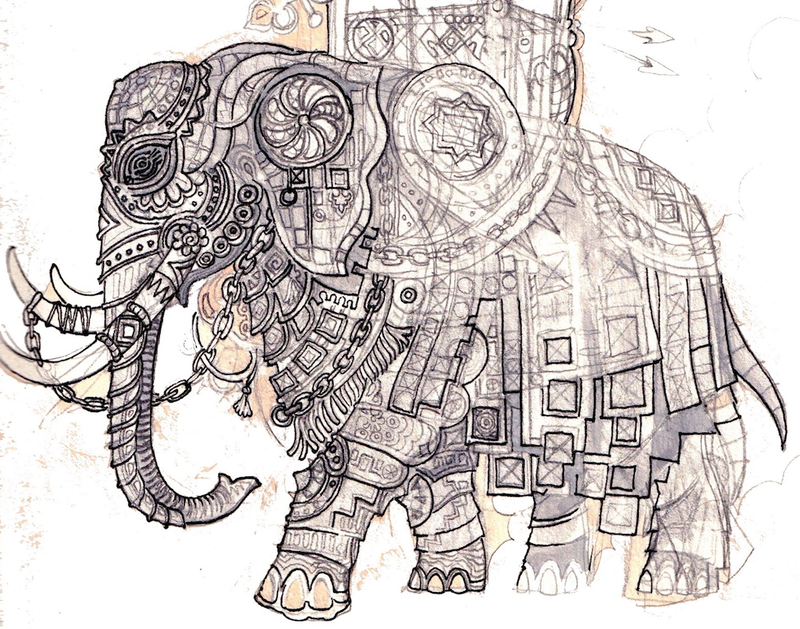